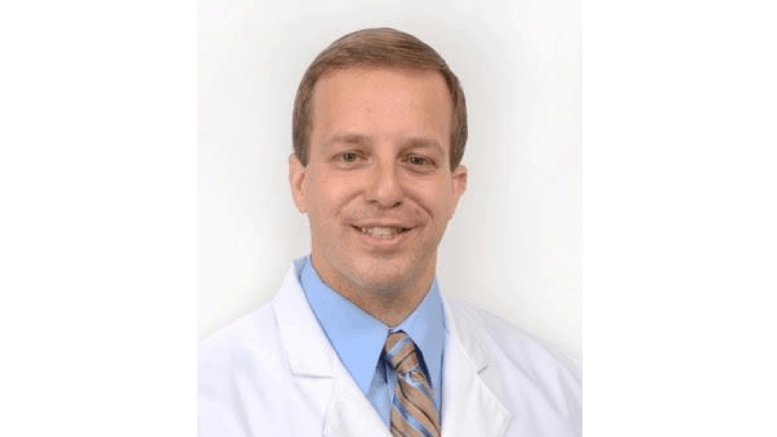 FirstHealth of the Carolinas launched its annual Colorectal Cancer Awareness Month reminder on March 1 to raise awareness about the importance of colon (or colorectal) cancer screenings.

The good news? The ACS has found that the death rate (the number of deaths per 100,000 people per year) from colorectal cancer has been dropping in both men and women for several decades. There are a number of likely reasons for this. One is that colorectal polyps are now being found more often by screening and removed before they can develop into cancers or are being found earlier when the disease is easier to treat. In addition, treatment for colorectal cancer has improved over the last few decades. As a result, there are now more than one million survivors of colorectal cancer in the United States.

FirstHealth is working diligently to spread the word about the importance of colorectal cancer screenings in an effort to make these screenings a routine part of preventive health care.

Michael S. Batalo, M.D., an oncologist and hematologist with the FirstHealth Outpatient Cancer Center, offers tips on how to reduce your risk of colorectal cancer:

For lung surgery: Surgeons offer the latest advances in both technology and training