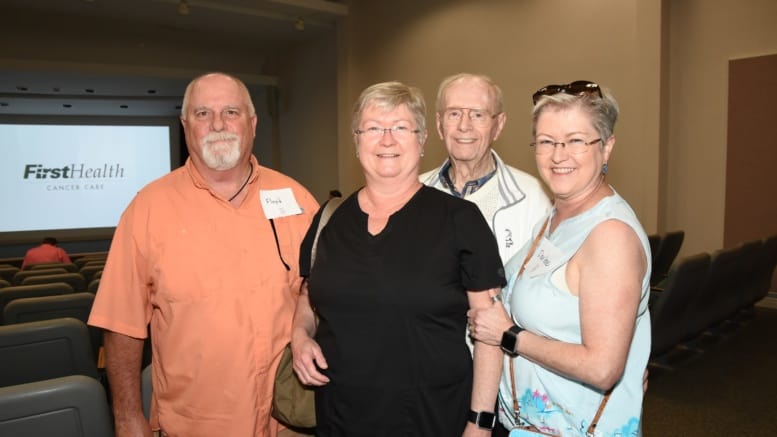 PINEHURST– “I tell everyone that early detection is the key!” declares dental hygienist and ovarian cancer survivor Marlene Thomas. “When a patient gets in my chair or when I see people in the community, I take those opportunities to tell them that there is no screening test for ovarian and some other types of gynecological cancers. People may get tired of me saying it, but I’m on a mission.”

In September, FirstHealth of the Carolinas will join Marlene and the nation in observing Gynecologic Cancer Awareness Month by sharing information about cancers affecting the female reproductive organs, including the ovaries, cervix, uterus, fallopian tubes, vagina and vulva.

Marlene and her twin sister Darlene Reeves both experienced ovarian cancer, placing them among the 1 in 78 women nationwide who develop ovarian cancer in her lifetime. The American Cancer Society (ACS) estimates that in 2019 about 22,530 women nationwide will receive a new ovarian cancer diagnosis and 13,980 women will die from the disease. In North Carolina, the estimates are 700 new cases and 420 deaths. And that’s just ovarian cancer. An additional 86,470 women in the United States will be diagnosed with other cancers of the reproductive system this year and 19,120 will die, according to the ACS.

“The good news is that when diagnosed and treated in the earliest stages, the five-year survival rate of gynecologic cancer is more than 90 percent,” said FirstHealth gynecologic oncologist Michael Sundborg, M.D., and Marlene’s physician. “At FirstHealth, we share Marlene’s passion to educate women and their families about early detection. Women need to know their bodies, be aware of symptoms and make sure to get their annual check-ups with their gynecologist.”
In support of Gynecologic Cancer Awareness Month and to assist Marlene and Dr. Sundborg educate women and their families about gynecologic cancer, FirstHealth of the Carolinas offers the following information.
Know the symptoms of gynecologic cancer
While Darlene experienced post-menopausal bleeding, an obvious sign that something was wrong, Marlene had no blatant symptoms. “I had bloating, but I didn’t think anything about it,” said Marlene. “Now I know that is a symptom.” In addition to bloating, other symptoms to be mindful of include:
Pelvic and abdominal pain.
Difficulty eating or feeling full quickly.
Urinary issues including changes in frequency or urgency.
“Also, Darlene’s and my pap tests came back as normal, so we thought we were in the clear,” said Marlene. “We didn’t realize that a pap test does not screen for ovarian cancer, but we do now. That’s why it’s important to know the symptoms.”
The Centers for Disease Control offers a chart showing symptoms and the types of gynecologic cancer they may indicate as well as a symptom tracker. These tools are not substitutions for a professional diagnosis and women are encouraged to see their doctors with any concerns.

Know the factors that can increase risk
Dr. Sundborg reports that while every woman is at risk of developing gynecologic cancer, increased risk factors include:
Obesity
Menopause at a late age
Smoking
Never having been pregnant
Use of certain medications, such as birth control pills and estrogen
Advanced age
Family history, particularly for ovarian cancer, as Marlene and Darlene can attest
Know how to get help
Women in the Sandhills facing a gynecologic cancer diagnosis have access to first-rate care at FirstHealth Cancer Care with its full continuum of gynecologic cancer services: genetic testing, diagnosis and counseling, surgery, medical management, chemotherapy, clinical trials and long-term follow-up.
Additionally, FirstHealth offers a wealth of oncology support services. “Our goal is to care for women and their families during the entire cancer journey,” says Matt Sherer, administrative director of FirstHealth’s Oncology and Clinical Trials programs. Comprehensive cancer services include patient navigation, integrative medicine, nutrition and dietary assistance, stress management, massage therapy, clinical trials and more. For more information, visit www.nccancercare.org.
Know how to spread the word
The Foundation for Women’s Cancer (FWC) sponsors Gynecologic Cancer Awareness month and invites women and families to follow the campaign on social media using the hashtags #GynecologicCancerAwarenessMonth, #GCAM, #EndWomensCancer and #IWishIKnew. Additionally, FWC encourages women to write or share social media posts about recognizing the symptoms of gynecologic cancers and the importance of being treated by a gynecologic oncologist if diagnosed.

Fortunately for Marlene and Darlene, also a dental hygienist, their cancers were detected early and they are back at work. “Know your body and know the symptoms,” Marlene preaches. “Darlene and I are living proof of early detection.”

For more information on Michael Sundborg, M.D., and all of the cancer services offered by FirstHealth of the Carolinas, visit www.nccancercare.org. 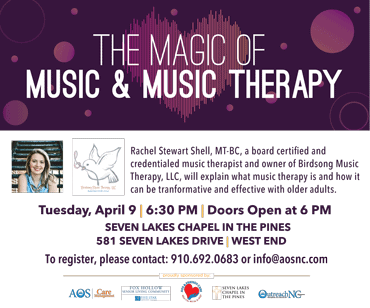 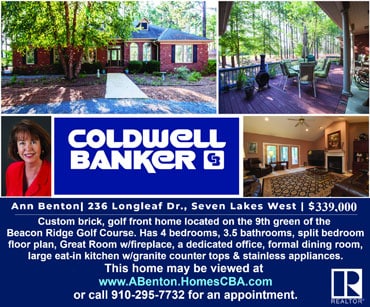