“Who feels good in here?” asks a bubbly Rachel Shell, MT-BC, of her troupe of men and women, all with Parkinson’s disease. As the song progresses, Shell leads them to march their feet, swing their arms to the beat and sing along, if they choose.

Next on the playlist is “New York, New York” by Frank Sinatra with instructions for participants to kick up their legs while seated. “I see some Rockette wannabes in here,” Shell cajoles.

A dance party? Perhaps, but this party has specific purposes.

“People with Parkinson’s disease often experience muscle ‘freezing’ and have a difficult time initiating movement,” says Shell. “As humans, we are naturally rhythmic beings and the rhythmic beat of music helps patients with Parkinson’s move more naturally and easily.” Shell is a certified music therapist and owner of Birdsong Music Therapy who was hired by FirstHealth of the Carolinas to complement patients’ overall health care plans.

The use of music as a healing influence began as early as 500 B.C. but the idea took hold as a profession when community musicians played at the bedsides of World War I and World War II veterans who suffered from physical and emotional trauma. The patients’ improvement was so notable that doctors requested their hospitals hire musicians. As demand among health care providers grew, so did empirical evidence proving that music therapy can help alleviate numerous physical and emotional issues, including pain, impaired speech and mobility, depression, short-term memory loss and much more. Now board-certified music therapists are recognized health care professionals who use music activities, both instrumental and vocal, to facilitate changes that are not musical in nature.

“Music therapy can be wonderful for patients who are experiencing pain and symptoms that are difficult to control through traditional medical interventions,” reports Shell, a Moore County native and Pinecrest High School graduate who earned a bachelor’s degree in music therapy from Queens University in Charlotte. “Because music therapy is a non-invasive and non-threatening medium, unique outcomes are possible for individuals of all ages.”

Music therapy got its official start at FirstHealth in 2017 as an outgrowth of the health care system’s Parkinson’s Support Group of the Sandhills. “We learned that music can be beneficial for individuals with Parkinson’s, so we asked Rachel to start a monthly program here,” said Laura Kuzma, MSW, former Foundation for FirstHealth Volunteer and Care NET coordinator and current Oncology Support Services and Patient Navigation supervisor. “When Rachel started the programs, FirstHealth didn’t have much experience in music therapy. But when we saw her in action, we realized just how powerful music can be and how it positively affects patients and their caregivers.” Kuzma noted that patients who came in with difficulty speaking, moving and remembering left with significant improvement–so much so that many were talking, singing and dancing. They also enjoyed a meaningful social outlet.

Now in addition to a monthly music therapy session for patients with Parkinson’s, Shell conducts “Clara’s Choir” for individuals with Parkinson’s, dementia and aphasia, a language impairment that affects patients’ ability to produce or comprehend speech. “We have so much fun,” said Shell. “It looks like we’re just singing, but we’re really connecting with each other and working through some speech and cognitive challenges. Plus, with all the good neurochemicals we’re producing, we’re also fighting the blues and promoting a healthy immune system. There are so many benefits of singing with others.”

“Rachel is gifted in making music meaningful for our patients, their caregivers and our staff,” said Kathryn McEntire, Foundation of FirstHealth program coordinator at Clara’s House. After seeing how music impacted patients with Parkinson’s, Kuzma and McEntire asked Shell to assist in other areas of the health care system. Now Shell assists patients, families and the nursing staff at FirstHealth Hospice and provides stress management services for nurses during National Nurses Week.

Most recently Shell started singing weekly at the FirstHealth Outpatient Cancer Center in Pinehurst, where cancer survivor Nancy Scaggs receives monthly treatments to support her immune system. “I always enjoy my time at the Cancer Center because everyone is so sweet,” said the Pinehurst resident. “But one day I just wasn’t feeling tip-top. My nurse-friends asked if I wanted a nice lady to come sing. Normally I would have agreed but I declined. Then I heard someone playing ‘Country Roads’ on the guitar and knew I had to meet her.” The native West Virginian and Shell crooned numerous songs together, mainly Scaggs’ requests for Motown hits. “We had the best time,” said Scaggs. “I just love her.”

Shell noted that music is a great people connector. “Once at the outpatient cancer center I was playing an Elvis tune, and that got patients, family members and staff throughout the floor talking about their favorite Elvis hits.” She said the lively conversation continued long after she left. “They might not have started talking if it weren’t for Elvis,” Shell quipped.

Music therapy at FirstHealth is funded by the Foundation of FirstHealth, the health care system’s division that envisions and guides philanthropy programs and activities. “Health care budgets are tight and it’s difficult to determine what’s essential,” said Foundation President Kathy Stockham. “That’s the leverage the Foundation offers. We can fund small pilot projects to see what works, and music therapy certainly does.”

“What Rachel offers today is just the start of how FirstHealth would like to incorporate music therapy as an everyday modality of care,” said Stockham, noting a particular goal of offering music therapy throughout the new, four-story comprehensive cancer center to be built on Page Road in Pinehurst. “Thanks to financial gifts from the community, the Foundation can help make that happen. This is a community effort.”

“Music therapy allows us to help not just patients, but their families and our own staff. It’s a natural extension of FirstHealth’s mission to care for people,” said McEntire. “We just need five more Rachels.”

For information about the Parkinson’s Support Group of the Sandhills, Clara’s Choir or music therapy offered at FirstHealth of the Carolinas, go to https://www.firsthealth.org/clara-mclean-house/programs-services-patient-support-groups-advocacy, email Kathryn McEntire at KMcEntire@firsthealth.org or call (910) 715-4230.

Registration is now open for Run for the Ribbons 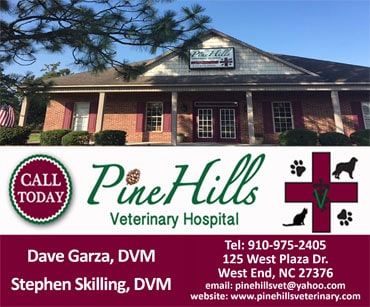 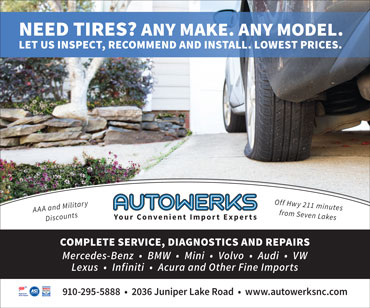 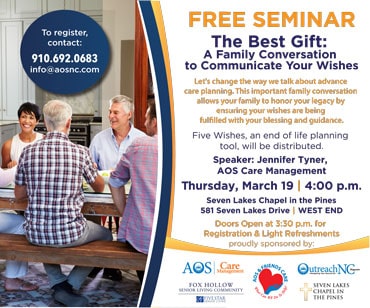 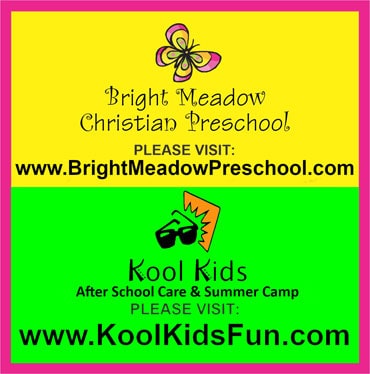 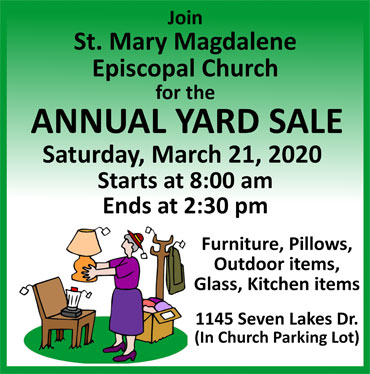