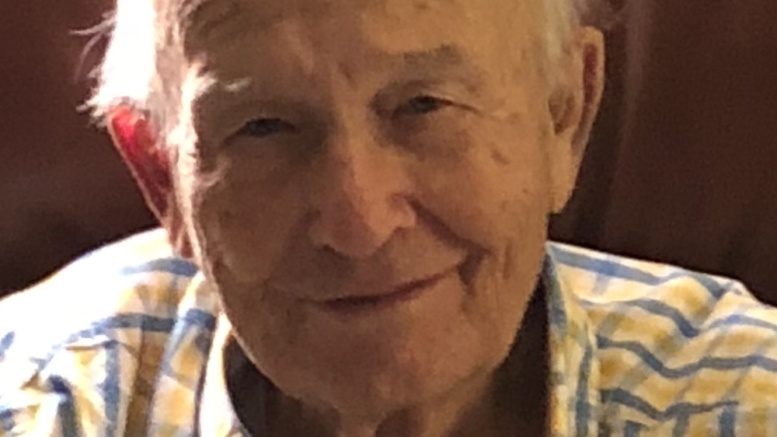 A Celebration of Life gathering will be held with family and friends in the near future.

Born & raised in Commerce, GA, Steven was the son of John Morgan Lord & Nell Minish Lord. He was an Air Force veteran, mechanical engineer, & President of Lord Fabrication, in Buford, GA, for 28 years. After living in the Dawsonville, GA area on Lake Lanier for numerous years, he moved to North Carolina with his wife in 2015 to be closer to his daughter & grandchildren. Steven was a kind and loving man who cared deeply for his family and friends. He had a great sense of humor, took everything in stride, and lived a full life.

Steven was preceded in death by his son, Kenneth Steven Lord.

Memorial donations can be made in memory of Steven Minish Lord to the ASPCA or the American Heart Association.

Online condolences may be made to www.bolesfuneralhome.com