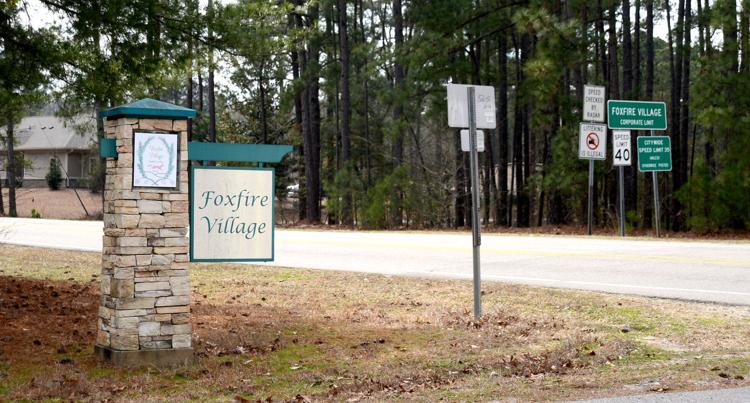 A small municipality is having a big election this year. In Foxfire, there are more candidates running for Village Council than for any other one office countywide.

Four out of the five Village Council seats are open for the new term, an unusual turn of events for a council that rarely experiences much in the way of turnover. And yet, 12 residents have come forward to file for election.

According to Foxfire Mayor E.M. McCue III, one of the four positions is for a limited, two-year term. It is now held by council member Janice Gregorich, who took over when a member stepped down unexpectedly. To hold the seat, she will need to be officially elected, and is now running against a single opponent. Each of the other seats has a full four years attached.

Current council member Ed Howze said there was no specific reason for the simultaneous departure of three council members: no scandals, cases of corruption or contentious debates. Howze himself is not running for re-election because he has another commitment next year.

“Some people, like the mayor and Leslie Frusco, have been here a long time and contributed tremendously to the community,” said Howze. “But after a while, it’s just time to go.”

When the members of Foxfire Village Council realized they would need to elect at least three new members, they sent a letter to every resident, urging participation in the upcoming race. If people did not step up, explained the letter, then the Moore County Board of Commissioners would have the jurisdiction to assign nonresidents to the Village Council.

“Do we want someone from another jurisdiction deciding our tax rates, our water rates, or writing our ordinances?” asked the letter.

These words had the desired effect. By the end of the filing period, 12 candidates had joined the race, including council member Gregorich and her opponent.

The unprecedented number of candidates came as a surprise to everyone, even town clerk Lisa Kivett, who’s had a front row seat to watching Foxfire change in surprising ways over the years. Kivett moved to the town in 2006 and started her current position two years later.

“There’s been massive growth,” she said.

Foxfire had somewhere around 200 residents when she first arrived, and now she estimates the number is closer to 1,200. Lots of families and younger folks have been moving there recently. Due to the council’s hard work and Mayor Pro Tem Leslie Frusco’s financial expertise, Foxfire is nearly debt-free these days, despite numerous recent building projects and improved public facilities.

Though Kivett does not believe the growth in Foxfire is directly related to the sudden council turnover, she does believe the changes are reflected in the lengthy list of candidates. Aside from current council member Janice Gregorich, as well as Planning and Zoning Board member Gary Samuels, Kivett and McCue both noted that none of the candidates who filed have served in volunteer roles or as officials for the village government before.

Kivett expressed some concern that new members of the council might not be certain about the role they’re committing to, without seeing their responsibilities firsthand.

“It will be a learning curve,” said Kivett. “I’m hoping the new board will pick up where the previous board left off on a positive path of growth.”

McCue was hopeful about the transition going smoothly.

“We have a very professional staff, including our village clerk and finance officer, who to be honest, run the village on a day-to-day basis,” said McCue. “We have an outstanding chief of police; all these people can help guide new members. Councilman Don Boito, who has served a couple of terms, will also still be around to help.”

A candidate meet-and-greet is currently in the works, and residents are predicting an interesting race.