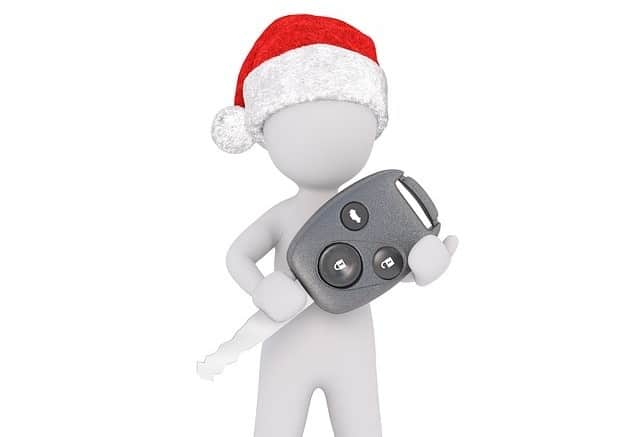 Chief Deputy Frank Rodriguez of the Moore County Sherriff Department has confirmed that several vehicles have been broken into recently in Seven Lakes.

Approximately seven vehicles were broken into on Wednesday, December 21st. All violated vehicles were unlocked at the time of the incidents.

According to Lieutenant Don Shingleton, it is typical for theft to increase just before the holidays.

“People are under the misconception that just because they live in a gated community they can leave their cars unlocked,” Shingleton said.

All vehicles should remain secure at all times. Personal items such as purses, computers, firearms, and cash should not be left unattended in an unsecured vehicle.

Community members should remain vigilant during the holiday season, and any suspicious activity should be reported to the Sherriff’s Department.

“It’s no imposition,” Rodriguez said. “We want to hear if [people see] vehicles that [they believe] don’t belong.”

Some thefts are preceded by suspicious individuals scouting out neighborhoods. If a suspicious person is seen, please report it immediately and include useful information such as a vehicle description and tag number.

In the evenings, keep areas around vehicles and homes well lit.

Home entrances should remain secure and a light left on at night. Close blinds at night, especially if a lighted Christmas tree is present, so that gifts around the tree do not become temptation for theft.

For further safety precautions, trim bushes surrounding the home, as untrimmed vegetation is easy to hide behind when gaining access to a home. Notify neighbors of visitors coming to the house so that they will be cautious of suspicious activity.

To notify the Sherriff’s Department of suspicious activity, call 911. To speak with someone about questions or concerns that are not related to an emergency, call 910-947-2931.