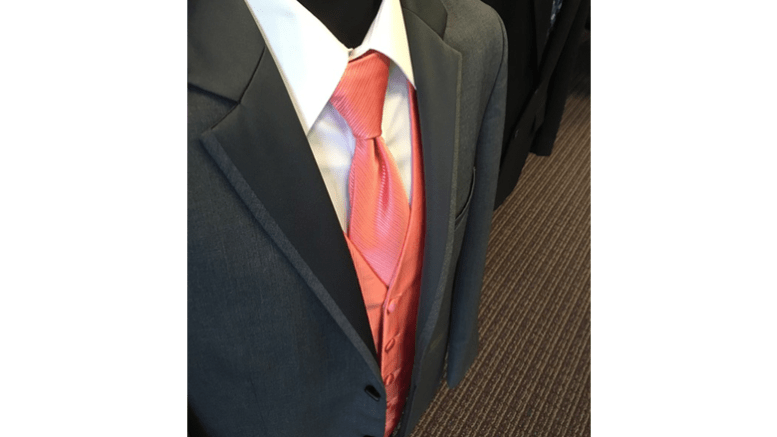 MTV’s new series Promposal will take the audience on the creative, romantic and outlandish journey of asking someone to prom. The show will feature six couples, one per episode. Pinecrest High School couple Noah Ambrose and Brandon Caddell will be featured in the new show’s fourth episode, airing June 4, 2017 at 7:30 PM on MTV.

“Asking Noah to prom was something I’ll remember for the rest of my life. When I was contacted by MTV about being featured on their newest show, I was incredibly excited. Too many LGBT teenagers have to live their lives in the closet and aren’t able to ask the person they care about to prom. This was a great opportunity for us to show everyone it is possible to be out and happy in a small community in a state like North Carolina,” said Brandon Caddell.

“Brandon and I spend most of our free time volunteering with advocacy groups, like Equality NC, the NAACP, the Human Rights Campaign, Sandhills Pride, and the Democratic Party, to promote equal rights for everyone, including LGBT youth like us. Our passion for activism made us happy to share our story. We want to let people know LGBT couples are just as normal and just as deserving of respect as any other couple,” said Noah Ambrose.

The episode will also feature local businesses from around the Southern Pines/Aberdeen area that helped out with the promposal.

Noah is the President of Moore County’s only high school Gay-Straight Alliance program. Brandon is Vice President. The episode will feature the two teens getting ready for prom and a romantic promposal. The episode will also feature a look at the couple’s faith, advocacy work surrounding HB2, and what it’s like to grow up gay in small town North Carolina.

This article was shared with permission from The Aberdeen Times.