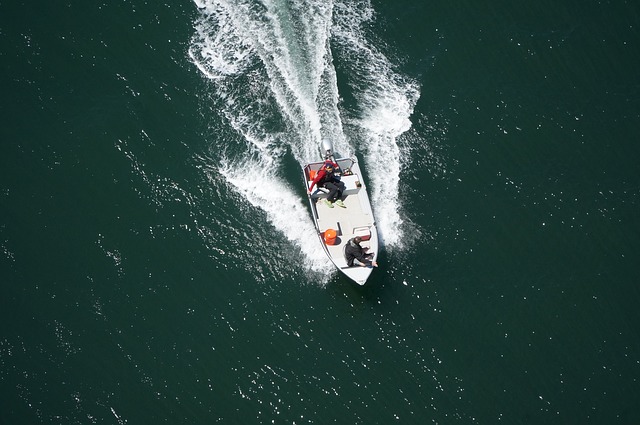 The recently formed Lake Auman Vitality Advocates group was created by Paul Brezinski and Jim Christner as a way to educate the West Side to resolve the issues brought about by wake boats on Lake Auman while giving concerned individuals a voice.

Wake boats which have been in the community for a number of years have created an uproar of concern, and the Vitality Advocates are urging the community to get involved.

“The wake boat issue was not fully addressed,” Paul said.

These Advocates are requesting that the board take action by putting a moratorium on new wake boats in the community while studies are done on the effects of wake boats in the lake.  This will have no effect on current boats already registered within the West Side.

Paul explained that his request was made to the board about one year ago by the Lake Committee when the issue was initially brought up as a concern.  Instead, the Ad Hoc Committee was asked to evaluate the situation, and they made 10 recommendations involving educating and enforcing regulations.

“We lost a year, and the problem is worse than ever,” Paul said.  “No studies have been completed.”

Mary Anne Fewkes, a previous board president and director for the Lake & Dam Committee, is also urging residents to take this matter seriously as it is already causing damage to bulk heads, docks, boats, and the enjoyment of the lake for all people.

“We’re concerned that it’s just going to get worse.  It’s really up to the board to take the initiative,” Mary Anne said.  “We’re not fighting anybody; what we’re trying to do is educate.  It is impacting the infrastructure.”

The group has pointed to studies that indicate wake boats are causing issues not only in Lake Auman, but also in other larger lakes around the United States and Canada.  Several universities have done studies regarding the damage that these boats can cause.

With Lake Auman being only 800 acres, Mary Ann claims it is too small for wake boats.  In fact, wake boats are made to generate very large waves.  She believes that since the energy from wake boat waves is unable to dissipate before impacting structures, it will lead to damage over time.

According to the Advocates, even if the conclusion was to only ban ballasts from wake boats, the impact would be up to four times less harmful on the lake and infrastructure.

“Without a ballast, the wakes are not so damaging – that is the essential issue,” Paul said.  “Wake boats are the ONLY type of vessel on Lake Auman that when used properly for the purpose for which they were designed, negatively impact ALL other vessels, as well as swimmers and homeowners. A minority of the entire boat population of Lake Auman is being allowed to operate at the expense of safety and enjoyment of all other vessel operators and residents.”

Enforcing a moratorium in addition to doing studies could save the community funds overall by learning how to best care for the lake and dam.

“Everyone needs to get involved. The lake is the crown jewel of the community and this issue effects every one that lives in the community”, said Jim Christner. “The main goal now is to accomplish exactly what the Lake Committee recommended about a year ago – to study the wake boat issue and the effects they are having on the lake, personal and common property and all users.” 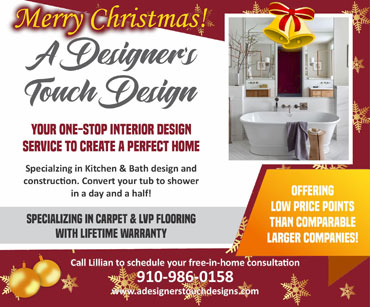 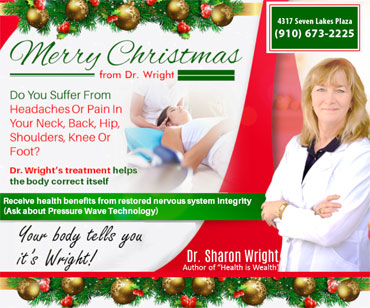 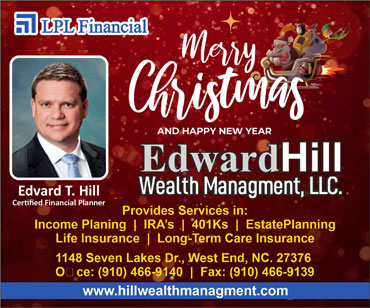 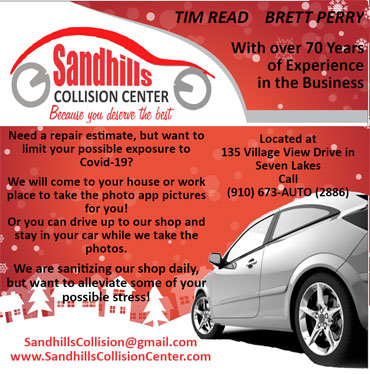 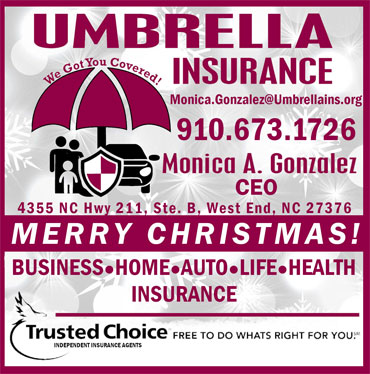 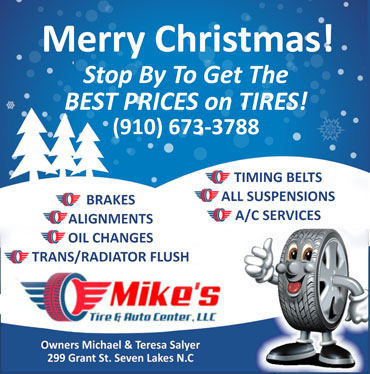