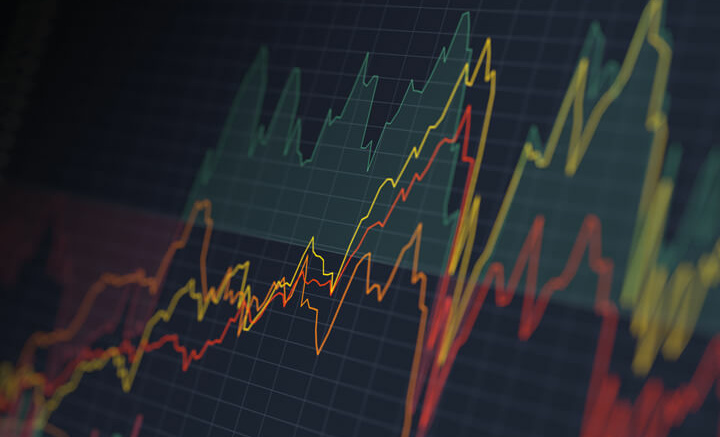 Over 9,900 cases of COVID-19 have been identified in Moore County since the start of the pandemic. About 2 percent of those cases have been fatal.

Addressing the Moore County Board of Health last month, Garner noted that the county’s coronavirus trends have been moving “slightly upward” since the end of June. An upward tick has been occurring in communities across the state and nation.

“Moore County’s weekly COVID-19 case counts have been on a slight rise over the past three consecutive weeks,” he said. “We’re seeing a bit of an upturn.”

The county’s rolling, weekly average of new cases dropped to a low of 1.1 infections on June 28, according to Garner. That number has since soared, with the Health Department reporting a daily average of 50.4 new infections for the past seven days.

Garner said most of the county’s new cases involve residents younger than 49. Nearly half of all local infections confirmed since May 1 have been attributed to “young adults and middle-aged folks,” he said.

The delta variant of COVID-19 has contributed to the uptick in cases.

“It does spread more easily than other strains, so you don’t need nearly as much exposure to become sick,” Garner said. “We also know that the unvaccinated are at the highest risk, and we know that the vaccine is effective against the delta variant and other variants.

“The most important thing you can do to protect yourself against the delta variant is to get fully vaccinated.”

Over 47,067 local residents, or about 47 percent of the county’s population, are fully vaccinated against COVID-19. Nearly 3,000 additional residents have received at least one dose.

During last month’s address, Garner noted that more than 99 percent of new COVID-19 cases recorded in North Carolina since May had “occurred in people who are not fully vaccinated.”