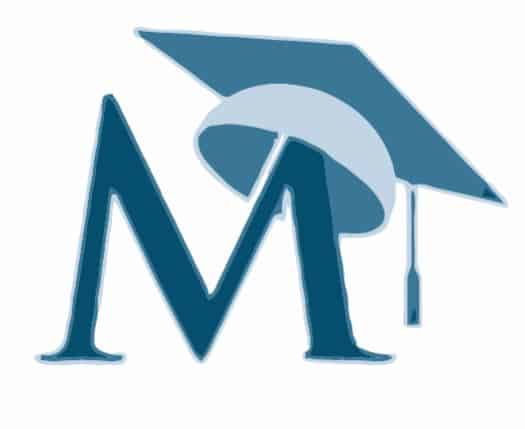 Since 1950, Congress has provided financial assistance through the Impact Aid Program to local school districts that have lost property tax revenue due to the presence of tax-exempt Federal property, or that have experienced increased expenditures due to the enrollment of federally connected children. Districts receive funding based on the total number of completed Impact Aid surveys from federally connected students.

To better serve military families, MCS has combined the Impact Aid Survey with the Every Student Succeeds Act (ESSA) Military Student Identifier Form fulfilling both state and federal requirements. The district is asking all federally and military connected families, regardless of their status, to participate in the October survey which will eliminate the need for a seperate Military Identifier survey in December.
Impact Aid funds are usually considered general funds and may be used in whatever manner they school district chooses in accordance with their local and State requirements. Although the funds are considered unrestricted, MCS is extremely purposeful in how they are distributed ensuring that all funds benefit services important to military-connected families. A portion of the funding is used for district-level, military-specific support, such as a District Military Liaison, Student 2 Student Programs, the Military Child Education Coalition’s Annual Training Seminar, the MCS Annual Military Family Forum, and increased school safety resources. Schools also receive a piece of the funding based on their campus’ participation and apply those funds in a similar manner. Additionally, Impact Aid numbers are used by the Department of Defense to determine eligibility for DODEA grants or whether school districts receive supplemental counseling support in the form of Military Family Life Counselors.

“It’s important to note that this initiative is does not collect sensitive information about our active duty parents related to the unit in which they serve,” said Rollie Sampson, District Military Liaison. “The forms ask only for basic information such as the service member’s name, branch and rank. Only total number are reported to the U.S. Department of Education and identifying information is never shared. All forms are secured by the Office of Student Support Services and professionally destroyed when they are no longer needed.”

Moore County School is asking parents to return surveys no later than October 22, 2019. The surveys have been sent home with students and can also be found on the MCS website at www.ncmcs.org/impactaid. One survey must be completed for each student. Families eligible to participate include those whose parent(s) are active duty military personnel; National Guardsmen and Reservist; military retirees and veterans; foreign military officers; and individuals employed as a civilian worker, contractor or subcontractor on federal property, such as a military base.

Correction: Commissioners NOT Responsible for End of Spanish Immersion 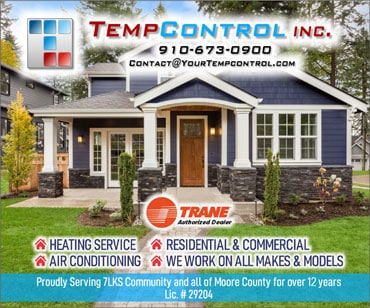 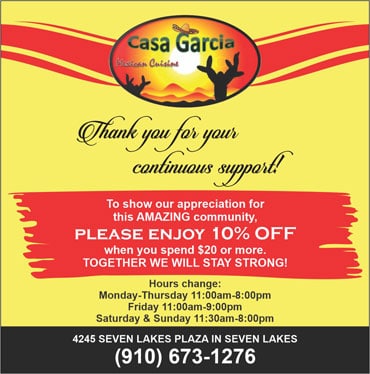 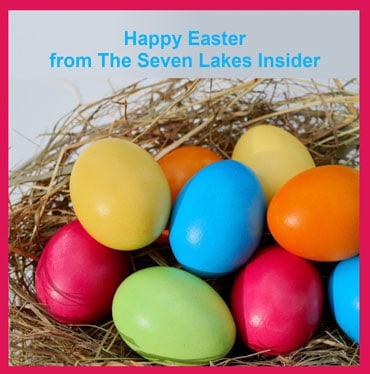