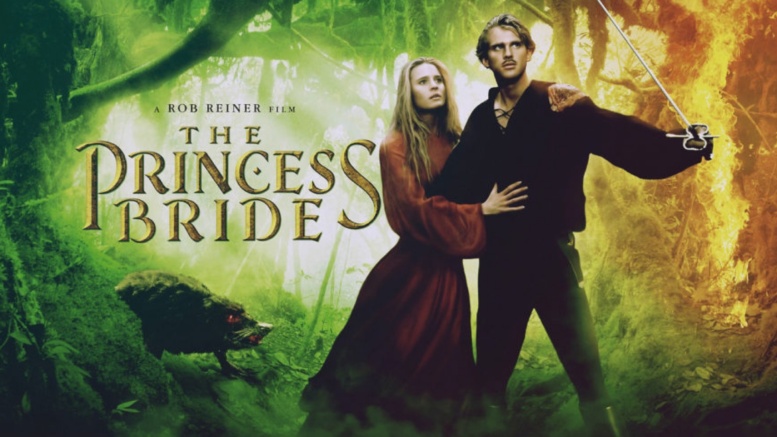 “Inconceivable!” “As you wish.” “My name is Inigo Montoya. You killed my father. Prepare to die.” “Have fun storming the castle!” “Mawwage. Mawwage is what bwings us togethew today.”

One of the most widely quoted movies ever – The Princess Bride – will be playing Friday, September 25 and Saturday, September 26, at the Sunrise Outdoor Theater. The box office opens at 7pm and the film starts at 7:30pm.

The 1987 cult classic wasn’t a box office sensation at first but became a beloved favorite when it was released to video. Fans are so protective that they derailed a remake of the film in 2019. Cary Elwes (Wesley) agreed with fans saying, “There’s a shortage of perfect movies in this world. It would be a pity to damage this one.”

Princess Bride is one of the few cult classics that can be enjoyed by all people, young and old. The film begins with a grandfather visiting his sick grandson and reading him a fairy tale about true love. In the tale, Princess Buttercup – still mourning the death of her beloved farm boy Westley – is set to marry Prince Humperdinck. But after being captured by a gang of thieves, she finds herself being rescued by the mysterious Dread Pirate Roberts. The grandson’s interest is piqued by the fairy tale’s swashbuckling sword fights, deadly games of wit, and rodents of unusual size.

Tickets are $10 per person and are only available the night of the show. Seating is limited and is first come first served. Masks are required.  Guests are ushered to their assigned circle which can seat up to four people. When seated in the circle, movie goers may remove their masks and enjoy the Sunrise concessions and Southern Pines Brewing Company’s TOGETHER WE ARE MOORE draft beer.  Custom Sunrise chairs will be available for purchase. Groups larger than four should contact the Sunrise in advance for information on special seating options.

Full concessions will be available including the Sunrise’s Amish Country popcorn with real butter, locally made candy bars, assorted boxes of candy, sodas, beer, wine, and hard cider. Camp or beach chairs and/or blankets are recommended. No pets, coolers, or outside food permitted. 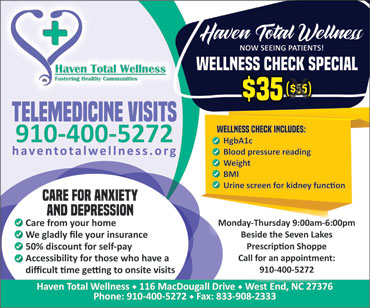 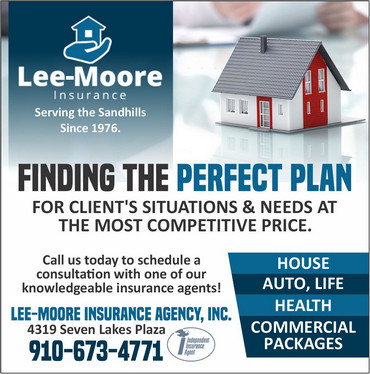