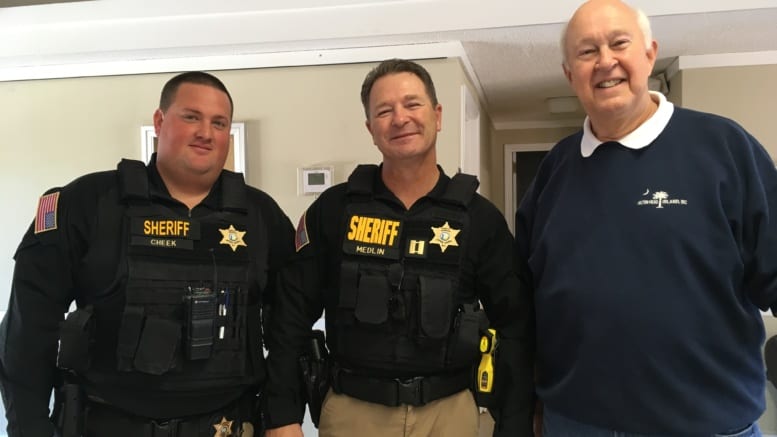 On Tuesday, November 28th, the Sheriff’s Department arrived at the Seven Lakes North Clubhouse for a “Meet & Greet” with the community.  This is the first time a Meet & Greet has been held at this location. 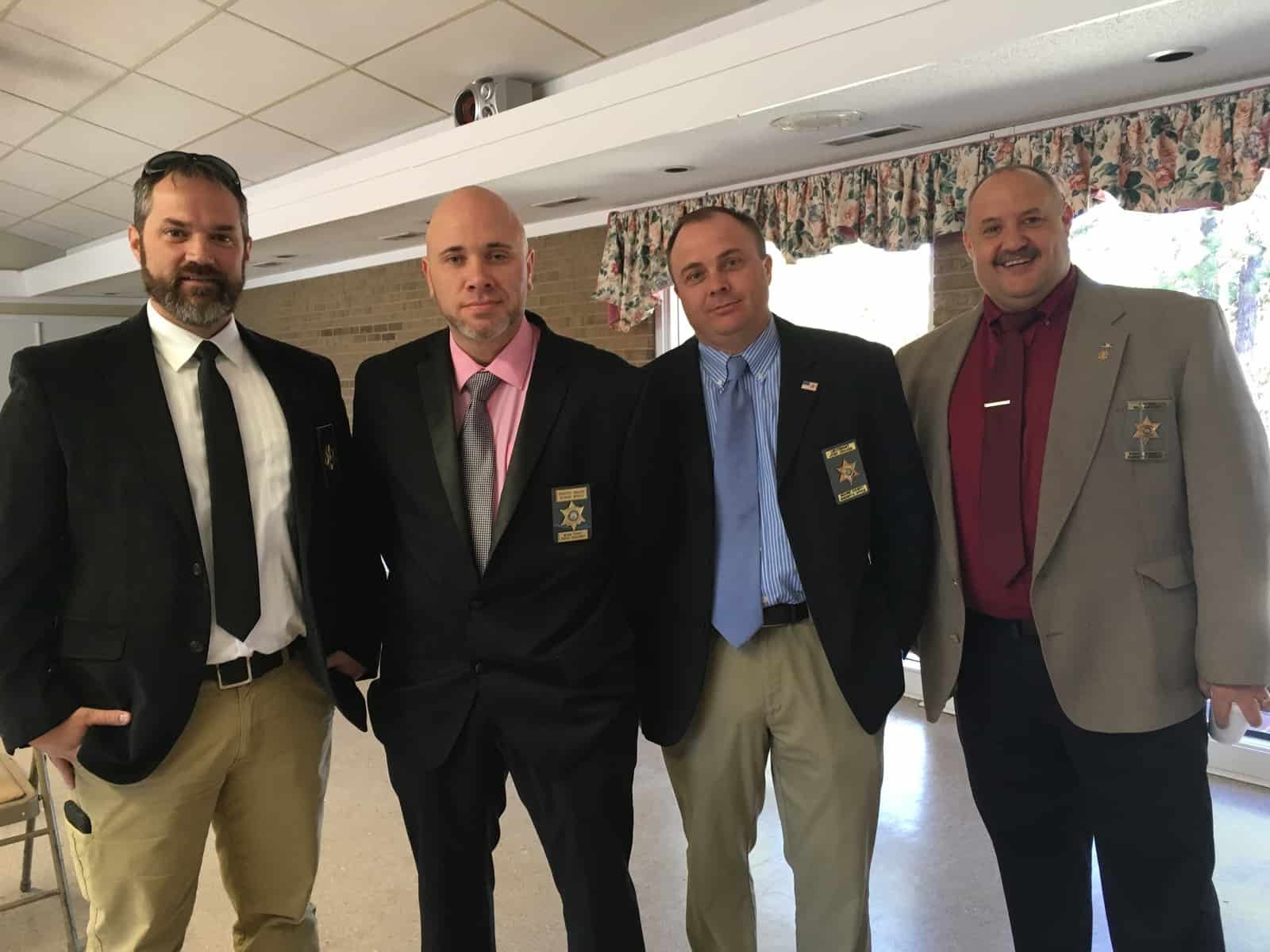 The event was organized by the Captain over the Patrol Division, Jeff Medlin, with the help of Seven Lakes North & South Board Member Steve Hudson.

About sixty people came through and were able to become better acquainted with the authorities who help keep our communities safe.

“We’ve been having these for a while around Moore County,”  Chief Deputy Rodriguez said.  “Every time we come we bring a good representative from each department… We want people to hear from the men and women who do the work.” 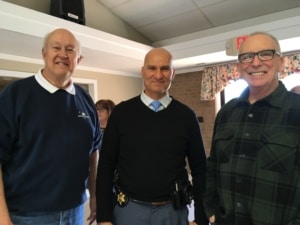 The Sheriff’s Department is open to hearing suggestions of how they can improve their service.

“We are customer service oriented,” Rodriguez explained.  “That’s what the Sheriff’s Office is about.  That’s why we love these things.”

One thing that the department hopes the community understands is how much happens behind the scenes of a crime.  Sometimes there is additional information regarding an arrest that is not known by the public.

“I wish they knew more about what was going on behind the scenes,” Detective Jesse Stubbs explained.

“A lot of stuff the public knows is on the news,” Sgt. Richard Morgan agreed.

“The public reacts to an arrest,” Captain Bill Flint said. 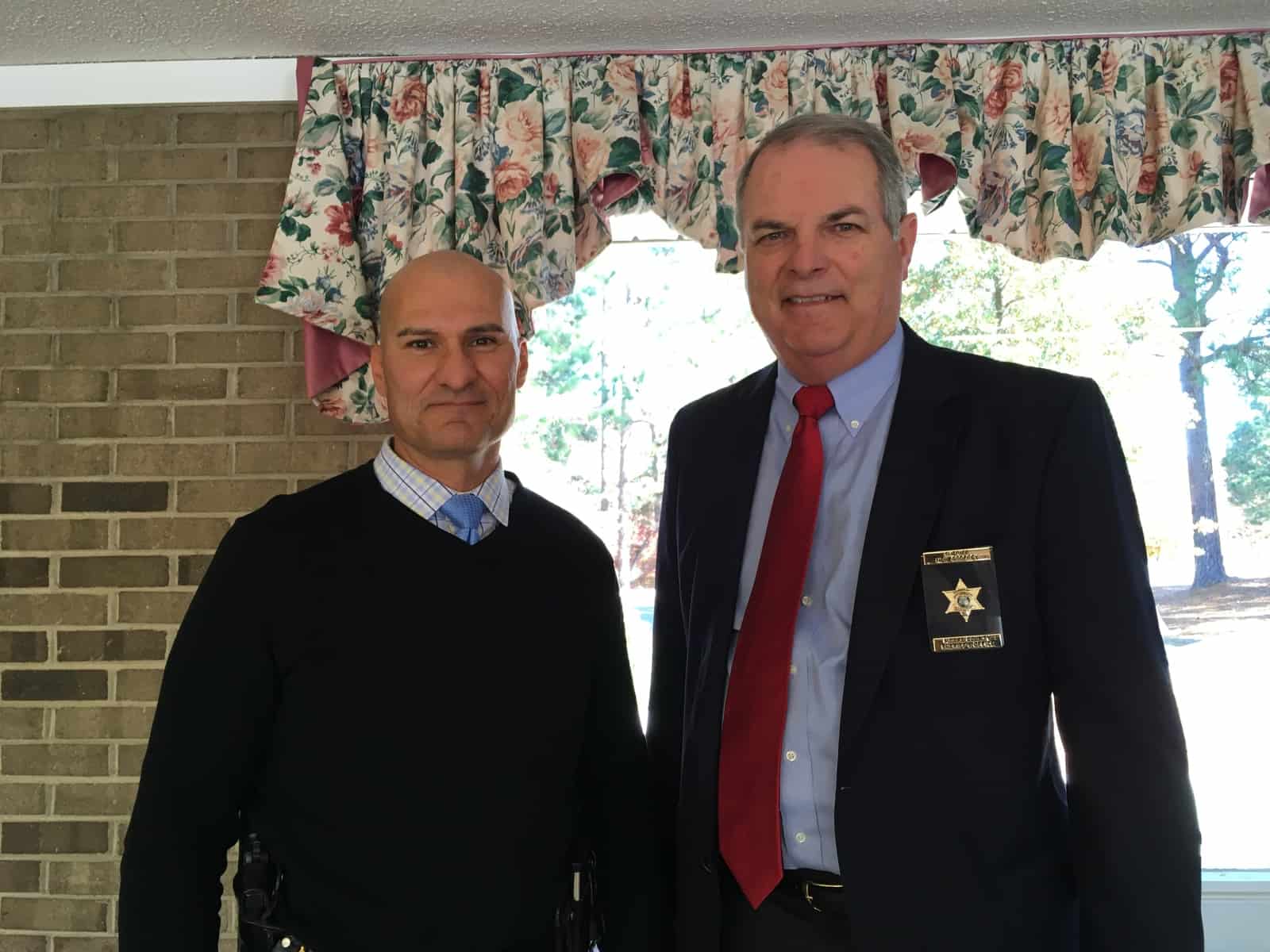 What Does Your HOA Do For You? 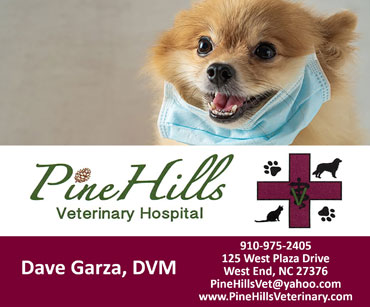 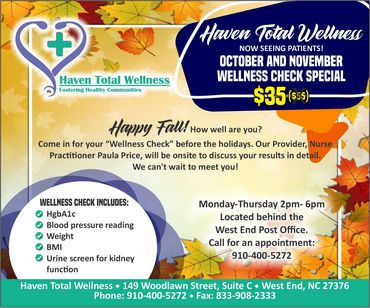 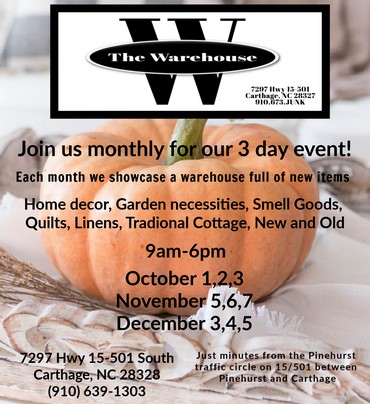