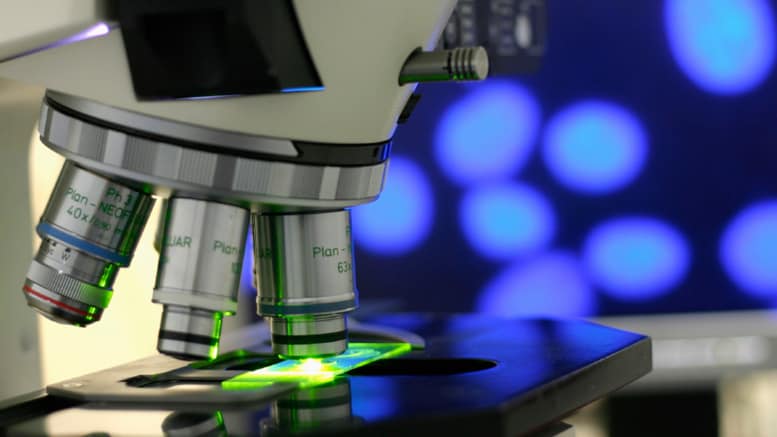 PINEHURST, N.C. – Clinical trials have long been a part of the DNA of FirstHealth of the Carolinas.

By participating in groundbreaking medical research, FirstHealth patients gain access to new, state-of-the-art treatments before they are widely available to the public, and FirstHealth providers are better able to care for the community in both the short and long term.

During May, the Association of Clinical Research Professionals puts a special focus on clincal trials to raise awareness and honor the professionals taking part in research to advance treatment options.

Trials are especially important during global health crises such as the ongoing COVID-19 pandemic.

Plasma transfusions are already underway at FirstHealth hospitals, and Gretchen Arnoczy, M.D., an infectious diseases physician at FirstHealth, said the treatment is promising because “it’s worked for other diseases.”

“A very old treatment is taking part of the blood of someone who recovered from a disease, someone who has the necessary antibodies to fight it, and giving it to a person with the disease,” Arnoczy said.

Patients who have recovered from COVID-19 have donated their plasma to help with the trial, and that will continue if availability allows. The Mayo Clinic program includes protocols and regulatory assistance but does not supply the plasma.

A recent report from JAMA illustrated the potential benefits of convalescent plasma treatment in an uncontrolled case series. Five critically ill patients with COVID-19 were given convalescent plasma, which was followed by an improvement in clinical status. Although improved patient outcome was associated with plasma treatment, no definitive conclusions could be drawn.

“We’re really excited about this treatment, and think it could really help people,” Dr. Arnoczy said. “Having recovered patients participate in serum donation is a great aid.”

FirstHealth started its clinical trials program in the mid-1990s, and today it includes a team of clinical and non-clinical professionals, led by Dr. Charles Kuzma.

The clinical trials team made history twice in 2019 by enrolling the first patient into a worldwide trial testing the efficacy and safety of immune therapies designed to battle cervical cancer and as the first health care system in the nation to participate in a clinical study with Intuitive Surgical’s Ion endoluminal system, a catheter-based, robotic-assisted technology.

Eligibility for trials is determined by the physician and research nurse/coordinator carefully reviewing a patient’s clinical history followed by a discussion with the patient regarding the potential benefits and risks of trial participation.  However, the final decision rests solely with the patient.

The majority of FirstHealth’s current trials are dedicated to cancer research, focusing primarily on breast, lung, colon, gynecological and prostate cancers. FirstHealth also has trials open in the fields of vascular medicine and urogynecology.  Trials will soon launch for spinal fusion devices and molecular analysis of pathology specimens.

The National Cancer Institute (NCI) sponsors most of the clinical trials at FirstHealth Moore Regional Hospital. However, FirstHealth also partners with major pharmaceutical and medical diagnostic entities for a significant proportion of their trials as well.  By participation with both government and the private sector, it is hoped that FirstHealth Clinical Trials can bring the best of both worlds to their patients.

FirstHealth recognized by NCHA for partnership to improve children’s health 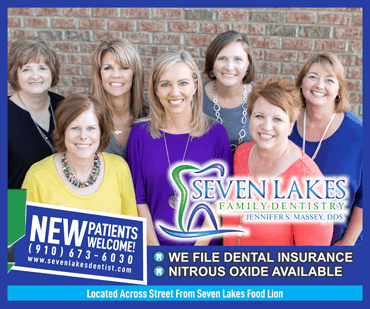 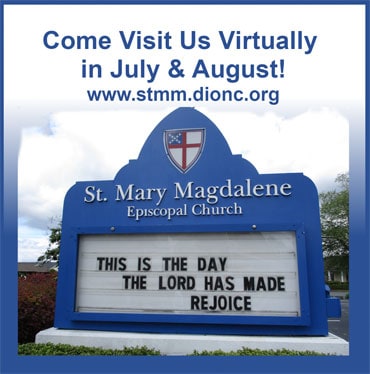 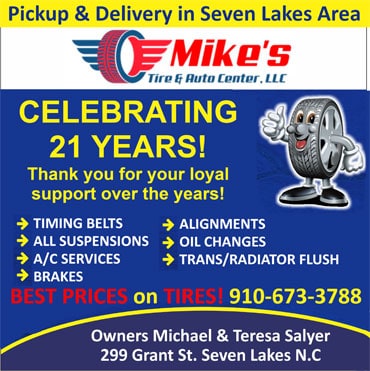