After just a few short months, Seven Lakes West has decided to terminate their contract with Grand Manors, a company based in Texas.

Instead, the Board has chosen to bring Community Association Services (CAS) back into the community. CAS has been providing their services to Seven Lakes West for years and continues to serve Seven Lakes North & South.

The Board decided in December 2019 that Grand Manors would replace CAS when their contract expired on May 1st, 2020.

Despite good intentions, Grand Manors was unable to settle in the community, partially due to COVID-19. Promised meetings never took place, and with the office having reduced hours, communication became an issue between residents and office workers.

On July 31st, the Board announced in a news blast that CAS would be brought back in to help manage the community. They will be committing to a 3-year contract with CAS for these services. 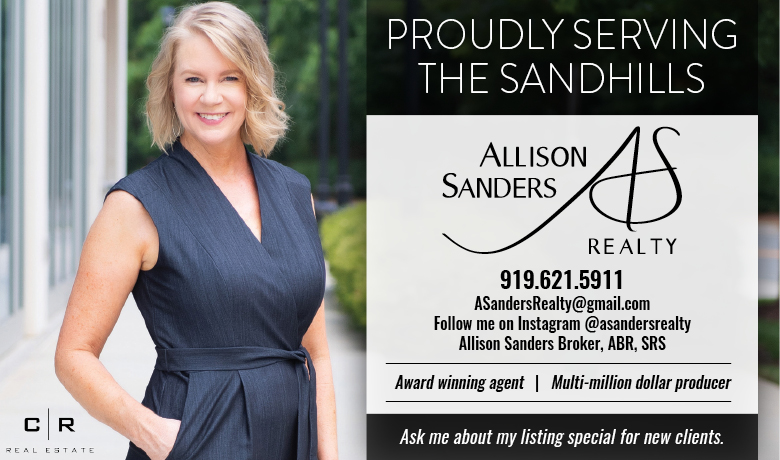 West Side Resident Fined $300 for Trailer in Driveway 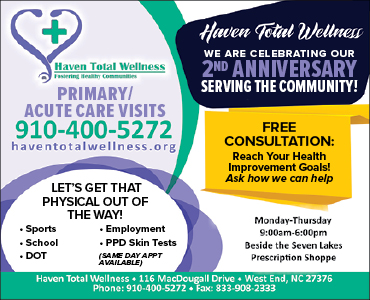 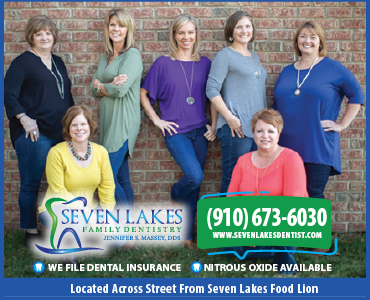 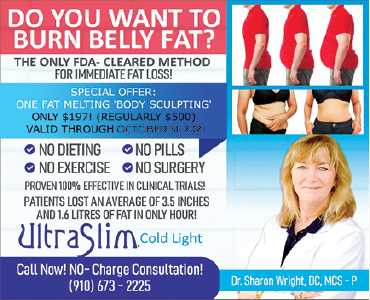 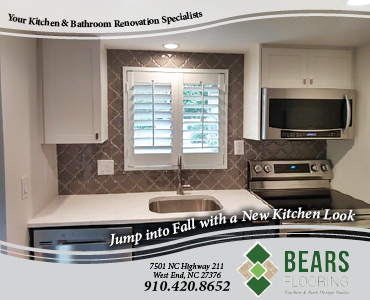 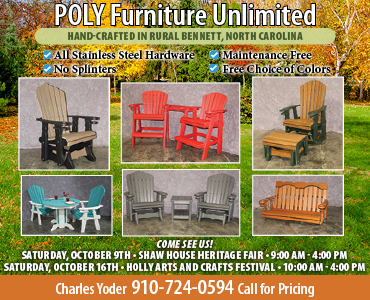 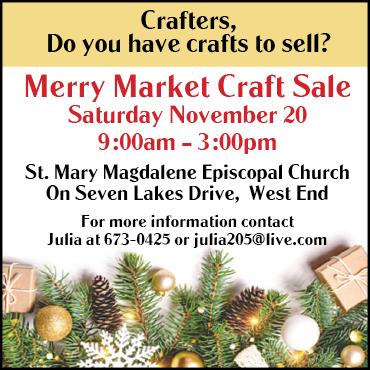 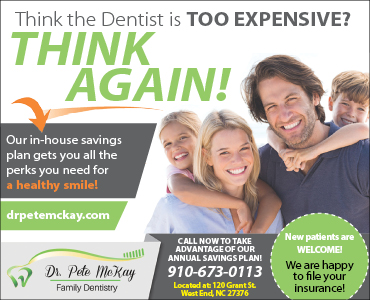 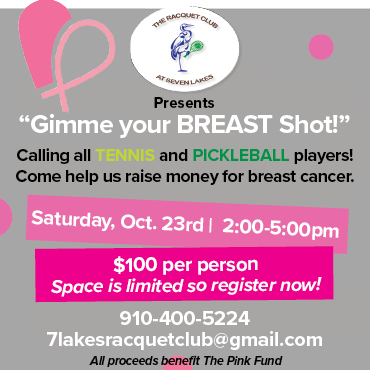 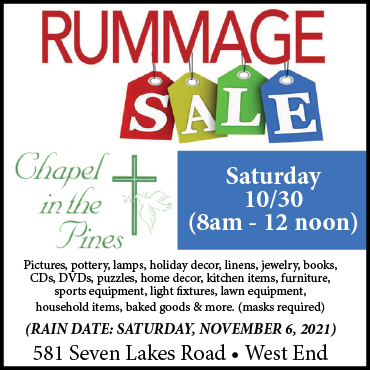