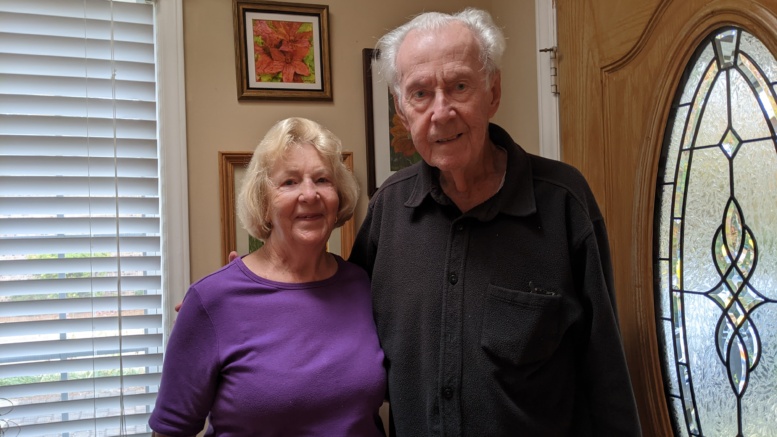 Amagda Sonderfan was doing her usual shopping trip at the Food Lion in Seven Lakes, but unfortunately, she left her purse behind.

As she put her groceries in her car, she had completely forgotten that her purse was left behind in her shopping cart. Off she drove home, and she didn’t realize until later.

Frantic, she called the Food Lion manager to see if anyone had seen her bag. She was worried that it might have been stolen or rummaged through.

To her relief, she was told that her purse had been taken to the manager’s office for the owner to find. Amagda retrieved it and was grateful that nothing had been touched.

No one knows who turned in her bag – only that it was a man. Amagda is so grateful to live in a community where such an honest deed can be done.

“I was so thankful,” Amagda said. “If it was any other place… I am so thankful to him. It would have really put me on the edge of stress.

“It amazed me,” her husband Pete said. “Just a nice person, honestly.”