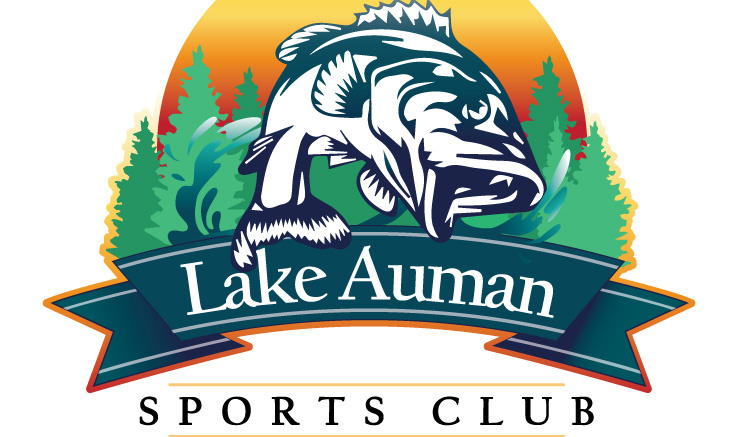 On Saturday, August 14 of 2021, the Lake Auman Sports Club was proud to host the John Boyd VFW Post 7318 Veterans to a bass tournament on our Lake Auman. The veterans arrived in good spirits (and in a nice coach van) and were welcomed by Charlie Flinchum and his crew. They were then assigned to the waiting boat captains Don Snell, Paul Brezinski, Stan Makson and Jeff Timmons.

The tourney began at 9 a.m. and ended with the weigh-in at 11:30 a.m.  All bass caught were immediately weighed and returned to the lake to swim away.  Max Morrison won 1st place with a 2.93-pound bass, Francis Warren finished second with a 2.38 and Craig Forster finished third.  Prizes were awarded by SLW residents Sandy and Bill Carl who graciously donated three fishing poles and tackle.  Afterwards all enjoyed a catered meal of fried chicken, potato salad, baked beans and rolls compliments of the LASC and Gordon’s Caterers.

Thank you to all the members of the Lake Auman Sports Club who supported this event with volunteerism and patriotism.   Thanks also to VFW #7318 Veterans Max Morrison, Francis Warren, Craig Forster, Jerry Caddell, Dave Neff, Mike Henderson, Lauren Castillo, Jay Ingraham, Curtis Lovito and Buck Cowan for their participation.