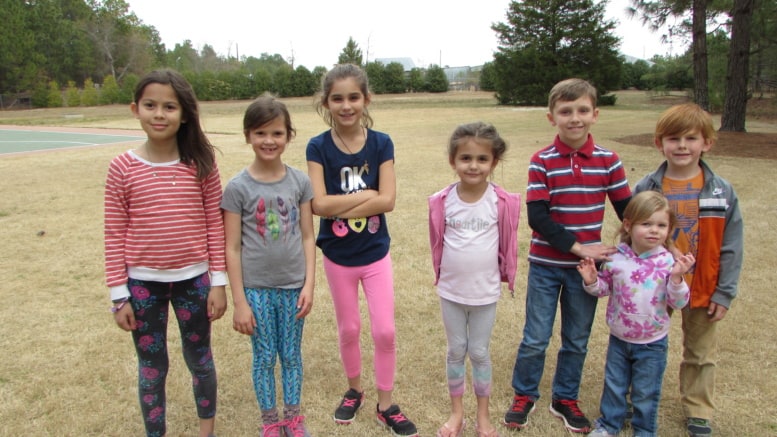 Spanish Immersion Students and Their Siblings

The Board of Education has announced that the Spanish Immersion Program will be phasing out of West End Elementary (WEE) School.  No new students will be accepted into the program, and current students will finish out their immersion courses in elementary school before the program is fully “phased-out.”

“Cost-wise it was simply not sustainable over the long term,” Moore County Schools Director of Communications Catherine Murphy explained through an email.

The Board of Education may have made its decision, but that isn’t stopping WEE parents from speaking up for the continuation of the program.

The Spanish Immersion program began several years ago as an opportunity to immerse students in a Spanish environment at school, allowing their young minds to soak up the new language.

“[My son] had high English test scores and wasn’t challenged enough [in regular classes],” said Kirsten Ostby who decided to put her son into the program.

The plan was for the children to remain in an immersive environment throughout elementary school.  However, with the recent budget cuts, this plan is no longer in effect. 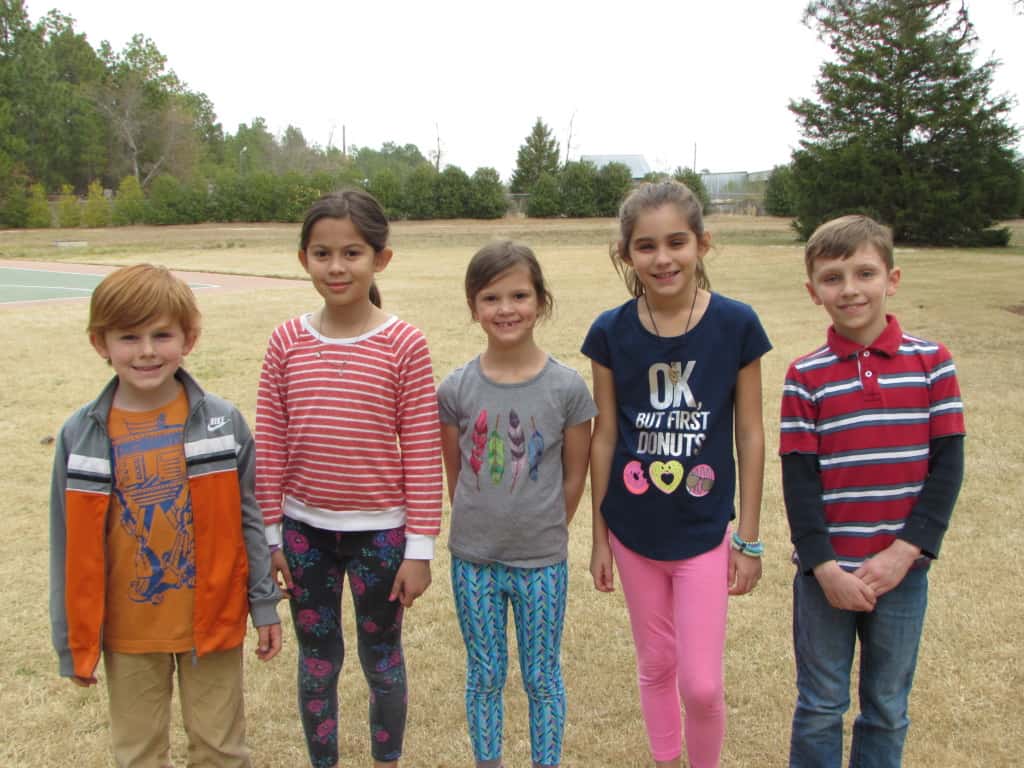 “We were told in kindergarten that by the time the kids were in middle school they would try to come up with some sort of Spanish immersion class to support students,” said parent Vikki Crafter.

The “pilot class” started the program together in kindergarten and are now in the third grade.  Next year, they will be in English classes with the other students with Spanish classes to keep up their bilingual practice.  However, parents are concerned that the program will not be fully effective with this change.

“Are these decisions best practices for the kids?  Does it work for kids to only have forty-five minutes of [the] language?” Greaves asked.

With the current third grade class being first Spanish Immersion class, they have had many bumps in the road.  Their class size has dwindled down to thirteen students.  Just a couple months ago, there were sixteen.

“The third grade students are those who began in the first year of the program so the number enrolled is low because it was the very start of the program,” Murphy said.  “For that reason, we can’t really judge the program based on the 3rd grade.”

Since the third grade class was the “pilot class,” they have had many issues to work out with the program.  For example, there were no books their first year, and the teacher had to translate material.

“There’s an element of uncertainty,” Greaves said.  “People having a hard time walk away. . . There’s a gap in [their] English learning because they started learning English in second grade.  Studies show [that the gap] evens out by fifth grade.”

The county is currently planning for the smaller student-teacher ratio in the kindergarten through third grade classrooms, as required by the state.  Fourth and fifth grade do not have a cap of how many students need to be with each teacher.

Because of this, fourth and fifth grade classes will be larger.  This causes difficulty when trying to have a fourth grade Spanish Immersion classroom with only thirteen students.

“I understand [the commissioners] would have to be creative,” Crafter said, “but to cancel next year when last year was full with a wait list. . . It feels like the county is letting us down now. . . How much money are they saving?

“Our question to the schools is ‘What is the [smallest] number of students needed in a class to continue Spanish Immersion?’” Crafter continued.  “We were told, ‘Don’t be surprised if by fifth grade there are only eleven or twelve students.’. . . We were naive enough to think it would be okay.”

Many of the parents have younger children who they were planning to enroll in the program.  With no new students being accepted, siblings are offered the same opportunities.

“We want to give [our younger children] the same opportunity,” Greaves said.  “Moore County offered this to us.  We assumed we would have their support.”

Numerous emails have been sent to commissioners and state representatives regarding the program.  However, parents aren’t satisfied with the decisions that have been made.

“Many people moved to Moore County because of great community for families – we have to have strong schools,” Greaves said.  “We made a commitment, and we really want to see the schools hold up their end of the bargain.

“[We need to] find long-term solutions to the budget crisis,” she continued.  “It’s the Spanish Immersion program this year.  It could be the arts next year.”

Although the phase-out of the Spanish Immersion program seems to be set in stone, some parents remain hopeful.

Want to see what Spanish Immersion students said to the Board of Education?  CLICK HERE.