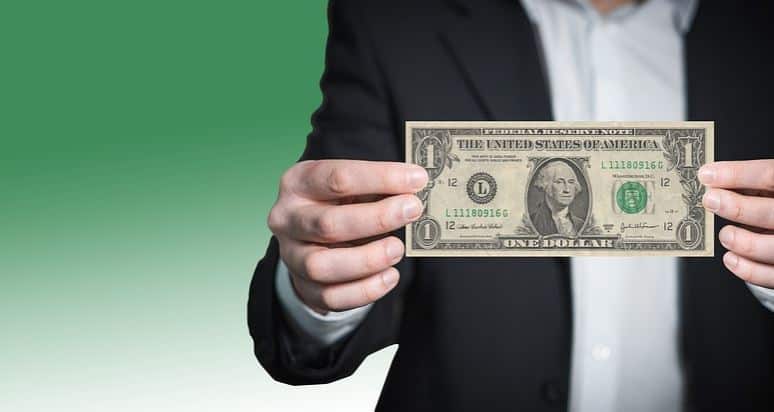 Senate Bill 351, would generate approximately $31.5 million annually by raising tuition for out of state students at UNC Chapel Hill and N.C. State by $5,000 a year. This money would then be used to provide discounted tuition for N.C. resident students.

“I brought this Bill forward to support our North Carolina students and parents who work, scrimp and save to send their children to the flagship public universities of our State,” said McInnis. “With Student debt being one of the worst outcomes of a college education, we as the General Assembly must do everything within our power to reduce the burdens of the high cost of Higher Education.”

US News and World Report consistently rates UNC Chapel Hill and NC State as some of the Best Bargains in State Supported Universities for out-of-state students. 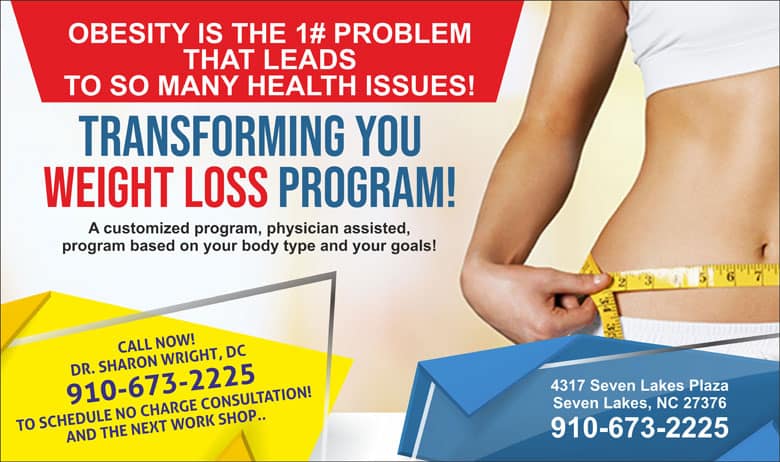 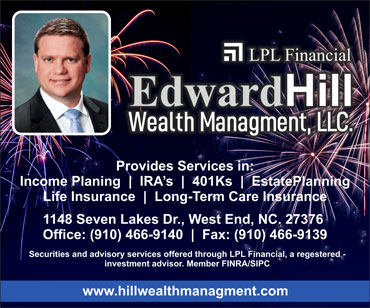 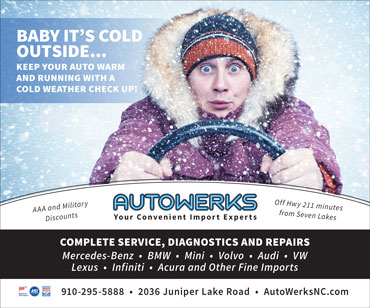 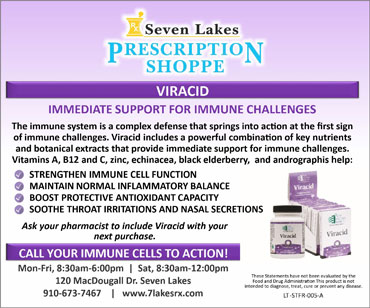 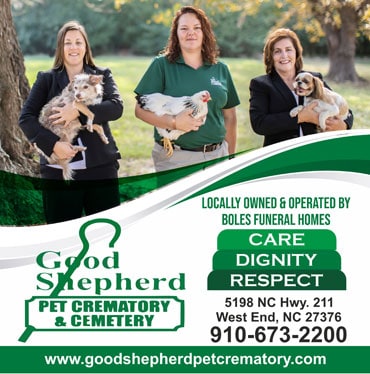