Want to be a part of an exclusive private dining establishment?  Look no further than The Pub & Grill at Beacon Ridge!

Lewis and Betsy Eakes have been working diligently with their daughter, Robyn, to make The Pub & Grill the perfect spot in Seven Lakes to have a home style meal while catching a game with friends.

The Eakes family began their career in cuisine over ten years ago while living in Apex.  Lewis began catering and entering food competitions while Betsy worked in nutrition for the Wake County school system.  Robyn began work as a bartender and currently has ten years of experience and is a certified mixologist.

“She’s going to be a big part of the business there,” Lewis said.

The family transitioned to Moore County six years ago and moved into a home just outside of Seven Lakes that was built by Lewis’ aunt and uncle.

While searching for a catering venue, Lewis found a location in Robbins off of Highway 705 where he operated the 705 Diner.  He continued to do catering and has catered to North Moore High School, the Southern Correctional Institution, weddings, birthdays, and a anniversary parties.

Now, the Eakes are taking their food skills to Beacon Ridge.  They had hoped to open the restaurant to the community, but with COVID-19, they are only currently doing Friday Night Takeout which can be ordered at (919) 758-9053.

The Eakes are taking advantage of this time to get feedback from their takeout and construct perfect arrays of menus for when they open.

They are also using this time to give the restaurant some much needed updates and turn it into a private establishment.

Pub & Grill membership cards are available to all both inside and outside of Seven Lakes West.  An Annual Membership is priced at $75 per adult and comes with a $35 gift card that may be used once the restaurant officially opens.  This membership must be renewed annually.

Lewis hopes to raise enough membership fees in order to make necessary updates to the restaurant.

“I want to make the restaurant environment right,” Lewis said.

Plans include installing all new flooring and windows throughout the restaurant and fixing the air conditioning unit.

“We want to move the bar into the front room and expand the kitchen,” Lewis said.

Lewis hopes to raise the funds by mid-August.  Until then, he will continue to do Friday Night Takeout.  In August, he hopes to begin updates before opening in October.  Funds will be kept in a bank account, and will be returned if revenue goals are not met for renovations.

To place an order or for more information about becoming a founding member of The Pub & Grill at Beacon Ridge, call (919) 758-9053.

To become a member, please fill out a form with name, address, phone, and email.  Checks should be made out to The Pub & Grill at Beacon Ridge.  Forms and payment may be mailed to PO Box 85, West End, NC 27376. 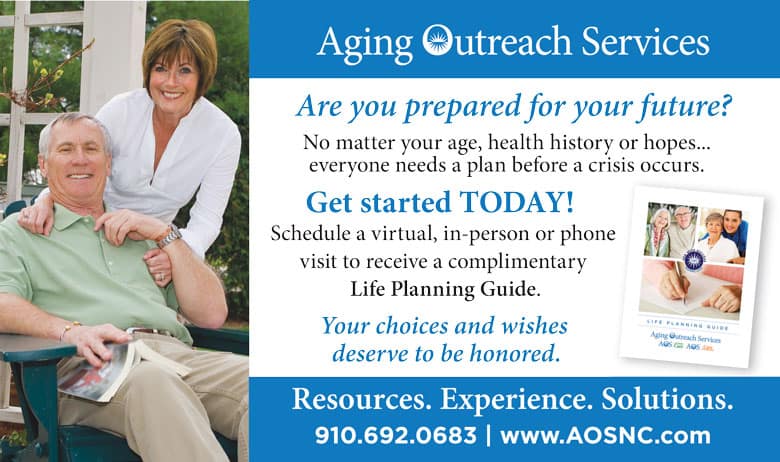 A Successful US Kids Tour At Beacon Ridge 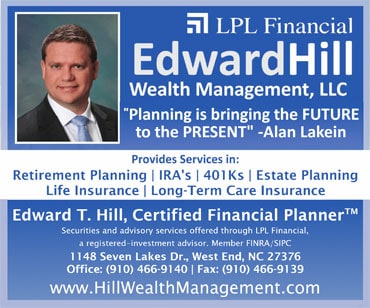 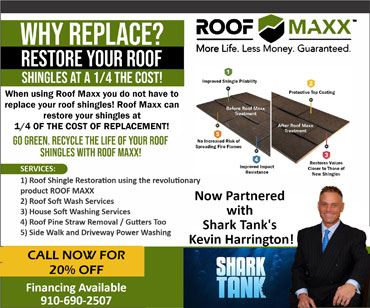 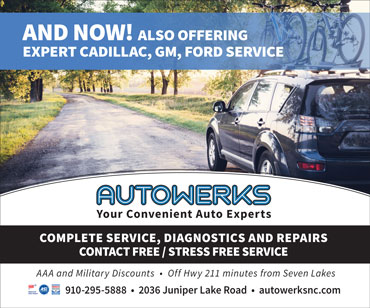