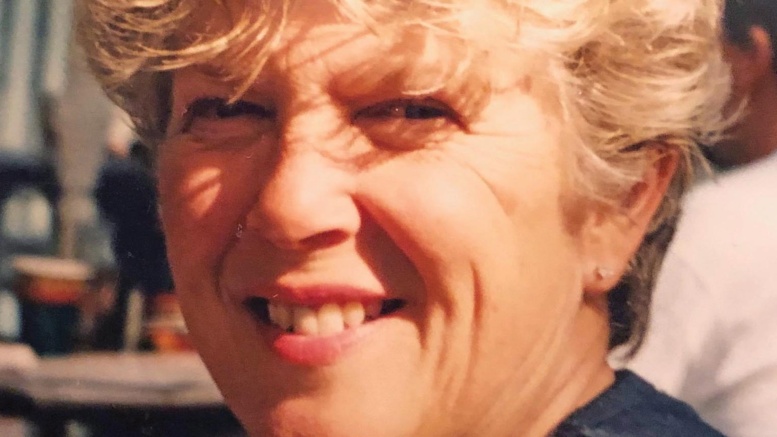 Jeanie was born Dec. 4, 1943, in Staten Island, N.Y., to the late Gordon J. McKinnon and Grace Comrie McKinnon. Growing up on Long Island, Jeanie spent her youth and high school years as a 4-sport athlete, cheerleader and singer. She was a member of the Athletic Association and was selected for the NYS All-State Choir. She and her husband, Steve, were the queen and king of their junior prom, kindling a lifelong love. Her nurturing nature extended into her leadership and volunteer roles, some of which were with the Girl Scouts, St. Mary’s Episcopal Church in Ronkonkoma, N.Y., rectora of the Women’s Cursillo through L.I. Episcopal, and former president of the Women’s Golf Club at Beacon Ridge. Most of all, she was Mother Earth and loved her family unconditionally, and put her family first always above all else.

Memorial contributions should be made to the St. Jude Children’s Hospital, 501 St. Jude Place, Memphis, TN 38105.

Online condolences may be made at www.bolesfuneralhome.com.

In Memory of Jamie Cagle

In Memory of Pauline O’Dell 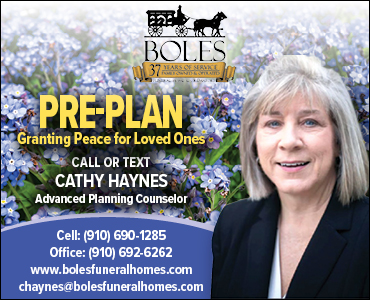