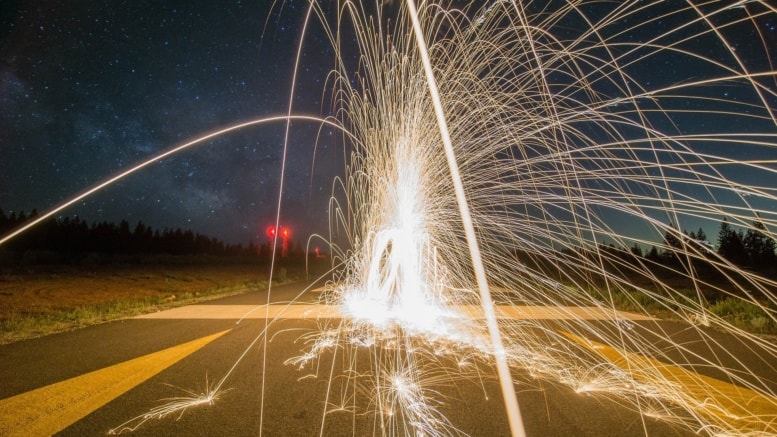 A brush fire took place in Seven Lakes West on the afternoon of July 4th on Fawnwood.

Speculations have occurred online regarding whether this fire was started by fireworks or whether it was an electrical fire.

Used fireworks were in the middle of Fawnwood with fires on either side of the road.  While it is possible the fire was started by these fireworks, the Sheriff’s Department does not have any report regarding the situation.

“I’m sure it was not an electrical fire; the fire was on both sides of the road,” said Charlie Richardson, Assistant Chief at Seven Lakes Fire & Rescue.

Seven Lakes and West End Fire Departments were called out to resolve the fires.  The departments quickly put out the fires which were within a couple hundred feet of the nearest home.

“We ran five calls on July Fourth,” Richardson said.  “They weren’t all necessarily in the gated community, but they were within the Seven Lakes Fire Department district.”

Fireworks of any kind are strictly forbidden to be set off by residents within Seven Lakes West. The Board released a memo on Friday, July 3rd regarding their rules and regulations.

“It’s not just that it’s against the rules, but it could have been a dangerous situation,” said Pat Zlotin, Secretary for the Seven Lakes West Board.

If unsupervised fireworks are seen, or if someone notices suspicious smoke or activity, please call 9-1-1 immediately to report it. 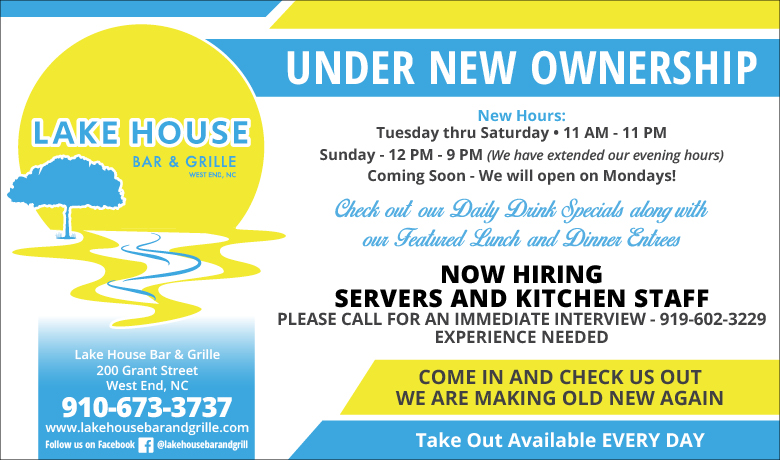 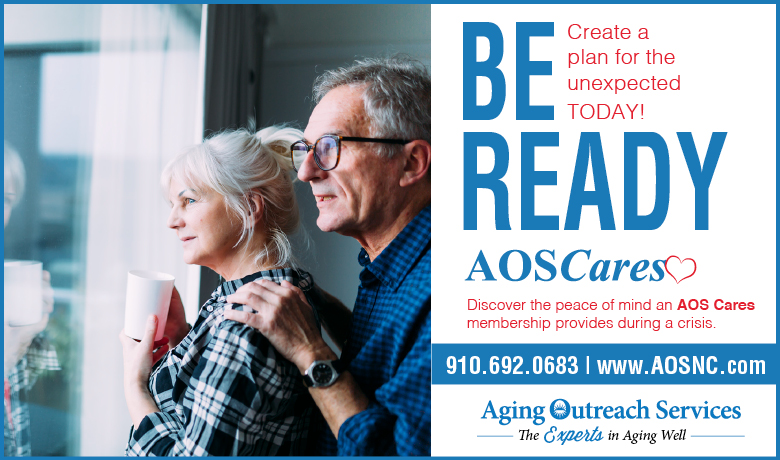 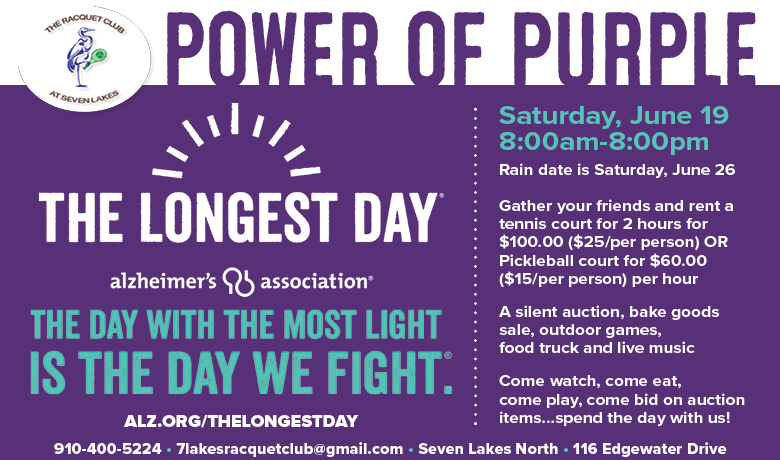 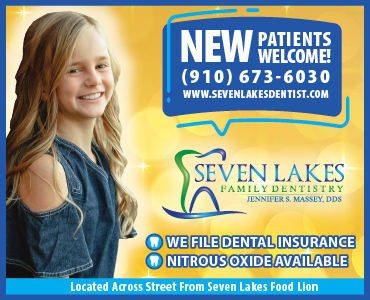 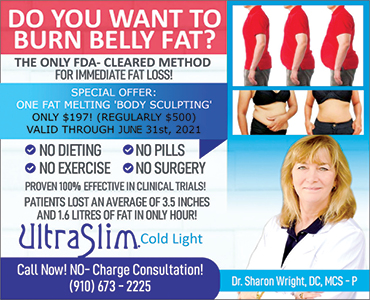